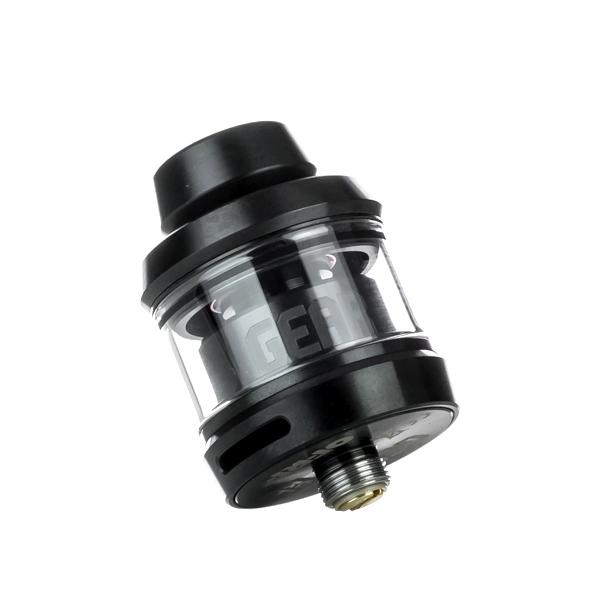 The WOTOFO Gear RTA has not been on the market for up to a year, but it has already earned a solid reputation. This device does not only score the full marks in terms of its 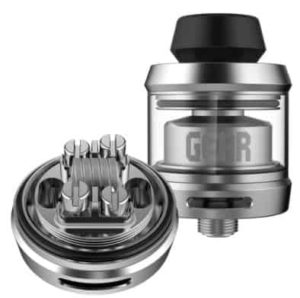 appearance but also its functionality.

The Gear is a single coil RTA with a compact design. It allows you to enjoy the flavor of your e-juice to the fullest. The vapor production of this device isn’t bad too. The Gear may not be the best RTA for cloud chasers, but it does hold its own.

OFRF’s Gear RTA is made of 304 stainless steel. It is not too heavy, but it boasts of high-quality construction. You can tell that this device would last for some time. The relatively small size and huge e-juice capacity of this device indicate that it was made for vaping in public or on-the-go.

The Gear RTA has a width of 24mm and height of 32.5mm. You can fit it on most mods without any overhang. There is a threaded gold-plated 510 pin at the base of the device for connecting it to your mod. The RTA comes with a 0.33 ohm coil (recommended wattage range is 40W to 55W).

There are two airflow slots at the base area of the OFRF Gear RTA. You can adjust the airflow by turning the ring at the lower section of the device. You will not hear any weird whistling sound even when you have the airflow wide open.

You need to unscrew the bottom section of the RTA to access the build deck. The Gear RTA has a postless, quad terminal build deck with four flat-head screws. Fixing a coil on the build deck is pretty straightforward. You can put the coil in any direction that you want – clockwise or anticlockwise. The device comes with a screwdriver, so you have everything you need to work in the package. Ensure that you secure your coil well so that it will heat up evenly. There are huge wicking ports on both sides of the build deck. When you fix your wick, tuck in the ends into the wicking ports. This ensures that it continues to soak up e-juice and gives you great flavor. 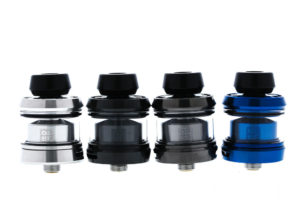 The OFRF Gear RTA can hold 2.3ml of e-juice. If you use the glass tank, you can increase the capacity of the tank to 3.5ml. This is a top-filling RTA. You need to take off the top cap to fill the tank. There are huge filling ports.

The Gear comes with two heat resistant Delrin drip tips. This means it doesn’t get heated when you are vaping. The OFRF is recommended for both newbies and advanced vapers. It vapes smoothly. Grab the Gear RTA and take your sub-ohm vaping experience to the next level. You can get this device for only $39.99 at the OFRF online store. 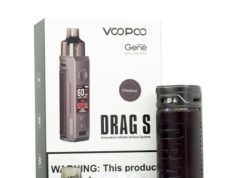 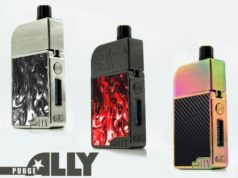 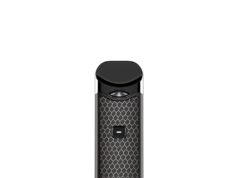